The recording of cover songs, of late, has become a common practice in the music industry, especially with the rise of social media content distribution platforms like YouTube, Instagram, and Facebook. It is quite natural for musicians to record other people’s tunes and put their spin on them. But, the question boils down to this: is it right, or rather fair, for an artist to make a cover of an original track?

Now, there are two sides to this coin – on one side of the coin, both cover artists and original musicians benefit from the proposition while the other side of the coin brings negative impacts for both. Here’s a brief discussion on these two sides.

Imagine this – you go to a bar and find out that instead of a DJ, the only form of entertainment is a struggling cover band of some sort. While the snobbier music fans may be rolling their eyes, for most patrons it means fun as they already know the lyrics, the songs are familiar, and they remind them of some dearest memories.

A cover artist faces the same situation. By recording covers of certain songs, they get to tap into an already existing audience of the songs without having to waste time in building an audience for a brand new song. Creating cover songs helps them to introduce their sound and build up a fan base to ensure that their original materials are not shot down as soon as they are released in this competitive industry.

When it comes to composers of the original songs, they get royalties regardless of who sings the song. And original artists also enjoy a portion of the mechanical license. Besides, this is an excellent way of bringing new life to a classic track.

But there’s a side to cover songs which brings bad news for both parties.

Cover artists are often typecast in a particular role and accused of not being creative enough to release their own content. After a certain point of time, people perceive these them as con artists who only take advantage of original tracks to survive in the industry, without putting forward any real effort.

Besides, the time it takes to perfect a perfect representation of another artist’s work could have been effectively utilized in creating new songs of their own.

And to make cover songs, one must acquire the proper licenses to replicate one’s work to be protected against copyright infringement, which many people fail to do.

As far as original artists are concerned, they are often deprived of the original essence of the song and much of the attention shifts towards the cover artists. When cover songs become more popular than the original tracks, it’s almost like an insult and a show of disrespect to the person who originally made the song as it is.

Ranu Mondal rose to fame singing songs of Lata Mangeshkar at Ranaghat station in West Bengal. Lata Mangeshkar has rightly said that though she feels fortunate that someone is benefiting from her work, she warns Ranu that imitation is not a durable companion for success and advise her to be original. She also puts forward her sister’s case as the perfect example, claiming that had Asha Bhosle not chosen to discover her own style, she would have remained in her shadows forever. 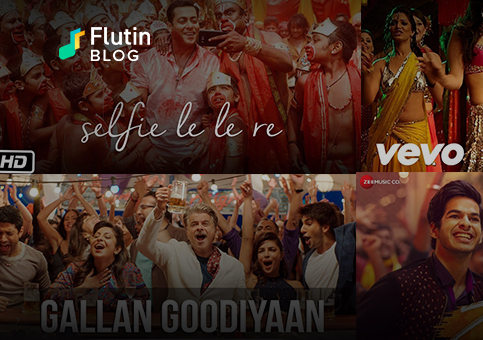 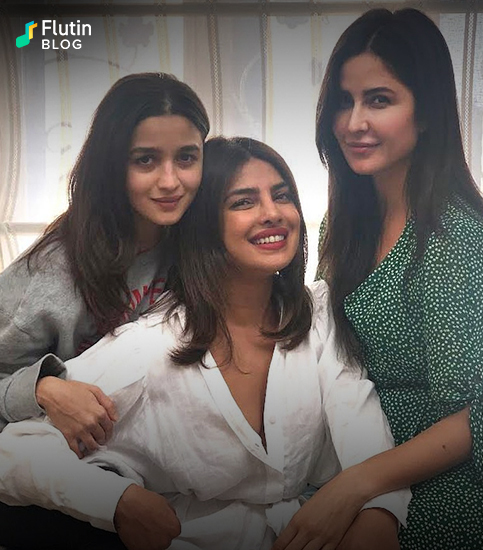 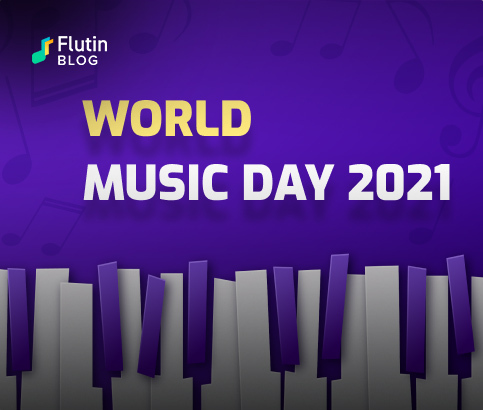 World Music Day 2021: Learn What And When Is It, The History Of This Day And How To Celebrate It