By shivang shukla May 20, 2021
ShareTwitterFacebookGoogle+
0Comments

Bringing to life diverse characters with his iconic performance, Nawazuddin Siddiqui is truly one of the finest actors Bollywood has ever had. However, Nawazuddin has always consciously kept his life away from the glare of the public. This makes fans all the more intrigued to know some amazing facts about this phenomenal actor. On the occasion of his 47th birthday, we have decided to grant your wish (to a certain extent). Here are 7 interesting Nawazuddin Siddiqui facts that you probably didn’t hear of before.

The Gangs Of Wasseypur superstar Nawazuddin Siddiqui has always taken our breath away with his bone chilling method of acting. However, Nawazuddin is also one of the few Bollywood actors who have willingly managed to keep an extremely low profile away from the public eye. Some amazing facts about the actor’s journey would assure you that dreams do come true if your determination remains unwavered. To celebrate his 47th birthday, we have put together 7 Nawazuddin Siddiqui facts that you didn’t know before.

Before venturing into acting, Faizal Khan wanted to pursue education in the field of chemistry and microbiology and aspired to become a pathologist. He even served as a chief chemist at SCME Petrochemicals in Baroda for three years.

Nawazuddin’s life didn’t start off on a financially stable note. Albeit being born in the house of zamindars, Nawazuddin’s family suffered from poverty. His father was a farmer in a small town in Muzaffarnagar where the scope for education was quite narrow. He even had to struggle for a massive time period (around 12 years) to finally make it into acting.

3. From A Watchman To Getting A Standing Ovation At Cannes

After completing his education, Nawazuddin moved to Delhi and enrolled himself at a theatre. To sustain himself, he used to work as a watchman. When he realized that he wasn’t getting anywhere, he enrolled himself at the National School of Drama and passed out in 1996. Later, he moved to Mumbai and did a lot of small roles. His debut was with a minor job in the Amir Khan starrer Sarfarosh. And the rest is history.

The actor who has become a role model himself for hundreds of aspiring artists used to look up to someone back in the days. And that someone was Ashish Vidyarthi. He claims that Ashish was his biggest inspiration and his idol who made him believe that his dreams would come true.

You’d expect an actor of his stature and fame to have managers assigned for each aspect of his professional career. But, the man has none. That’s right – no PR agents or managers. Nawazuddin handles all of it by himself.

6. Pursuing Acting Without Having Seen Much Movies

That’s right. The Freaky Ali star claimed in an interview that he had only watched about 5 films before deciding to pursue acting. That’s because there were no theatres close to his place. The nearest theatre was around 45 km away.

7. Dedicated Till His Last Breath

Nawazuddin Siddiqui is full heartedly dedicated to his craft and work. During the shooting of Raman Raghav 2.0, the actor reportedly fell ill and had to be hospitalized. It is said that he kept reciting his dialogues despite being semi-conscious.

Nawazuddin Siddiqui’s journey from nobody to one of the most acclaimed actors in the country is truly an inspiring one. Let’s celebrate this fine actor’s birthday and pay respect to his legacy by listening to his superhit songs on the Flutin app. 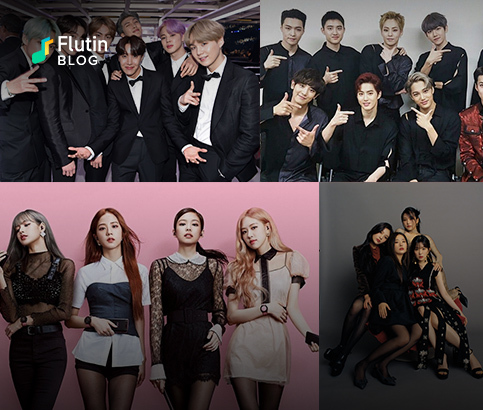 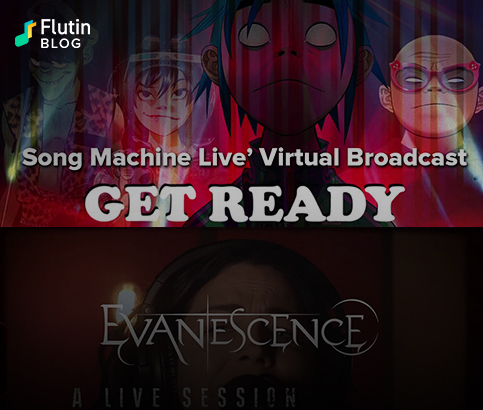 The Most Anticipated Upcoming Online Music Events To End The Year With A Bang! 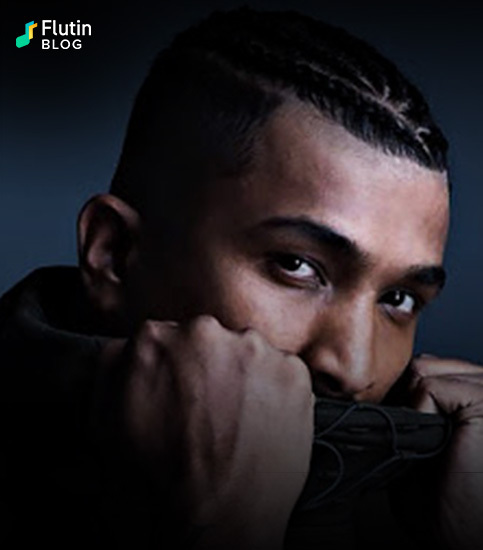