67th National Film Awards: Highlights Of One Of The Most Prestigious Occasions For The Indian Entertainment Industry

The National Film Awards 2021, like all other years, took place to award the best in Indian cinema. The National Award winners graced the occasion decked up in formals and ethnic wear aimed at embracing Indian culture. If you have missed out on the event, we have got you covered. Below are the most memorable highlights from the 67th National Film Awards.

South Indian superstar Rajinikanth was honoured with the Dadasaheb Phalke Award for his remarkable contribution to the Indian film industry for five decades now. The event was attended by not only the superstar himself but also his wife Lathaa, daughter Soundarya Rajinikanth and son-in-law Dhanush. In his winning speech, he thanked his beloved friend who is a bus driver.

Actress Kangana Ranaut was seen dressed in a beautiful royal saree looking more glamorous than ever. The only thing that added to her shine on the evening was the Best Actress award. The Queen actress received the honour for her stupendous performances in two films – Manikarnika: The Queen of Jhansi and Panga. The actress now has a total of four National Awards.

The Best Actor award was conferred to two of the most talented actors of this generation – Manoj Bajpayee and Dhanush. The former received the honour for his movie Bhonsle while the latter won the award for his film Asuran. This marked the second National Award for Manoj Bajpayee where as fourth for Dhanush (two as producer and two as an actor).

Sushant Singh Rajput’s final big-screen movie Chhicchore was given the Best Hindi Film award. The event was attended by both the filmmaker Nitesh Tiwari and the producer Sajid Nadiadwala. While on the red carpet, the duo fondly remembered the late actor and dedicated the award to him saying that he was an integral part of the movie. The Best Supporting Actor award went to Vijay Sethupathy for his role in the movie Super Deluxe while the Best Direction award went to Bhattar Hoorain. Priyadarshan’s Malayalam movie Marakkar: Lion of the Arabian Sea received the award for the Best Feature Film while the Best Supporting Actress award went to Vivek Agnihotri’s wife Pallavi Joshi. The Best Male Playback Singer award was bagged by B Praak for his patriotic track “Teri Mitti” from the movie Kesari.

The National Film Awards is one of the most awaited events of the year wherein the finest of talents in the Indian film industry are recognized and awarded. Head to the Flutin app to support these artists and play their songs to congratulate our deserving stars. 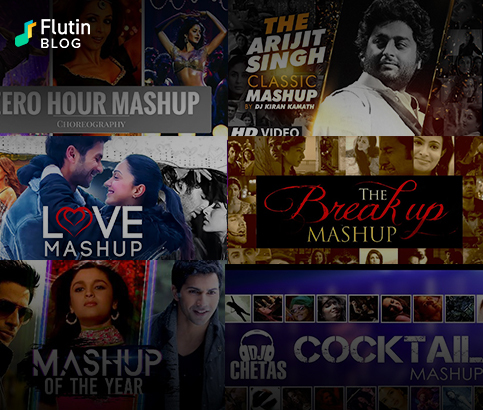 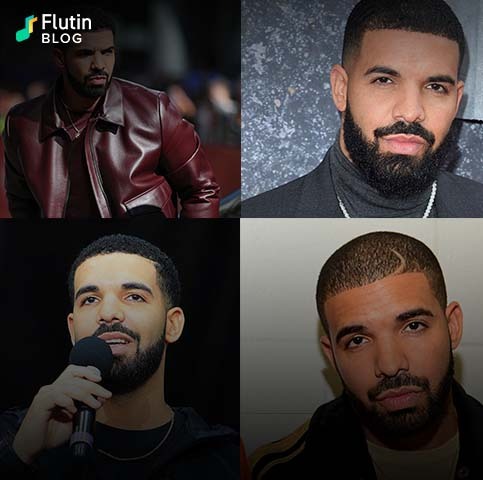