SIMULCASTING – A NEW DEFINITION OF MULTISTREAMING

Simulcasting – is it a word of a bygone era or is it still used in the modern world? Find out the meaning of this term, its origin and how Flutin helps you to simulcast on multiple platforms at once. This guide will help you in understanding all the basics of Simulcasting.

What is Simulcasting and how does it work?

Technology and media have developed drastically over the past decades. A few years back people couldn’t imagine setting up their own media channel. But now we can easily set up multiple channels – through multistreaming. This gradual change has also brought a change in the terminology of media. People are no longer programmers on media channels instead they are content creators and live streamers.

In some cases, people use old broadcasting terms to describe digital analogs. Simulcasting is one of those words which we hear today even though we have a modernized term i.e. Multistreaming. Let’s reveal what Simulcasting really means and why you should care about this term.

What can simulcast mean?

The term simulcast was first recorded around the middle of 20th century. During that time, some parts of the world had television while others were still in the process of getting it. Simulcast is basically a combination of two words i.e. “simultaneously” and “broadcast “and this is the exact definition of this term – a simultaneous broadcast or broadcasting simultaneously.

What makes the word tricky is that you can use it to describe a few different processes. For example, you can say a signal is a simulcast if you broadcast it from multiple towers at the same time, in order to get wider coverage. The number of channels you’re broadcasting to stays the same.

Then there’s simulcasting when you broadcast a regular program with an additional audio channel, via secondary audio programming, or SAP. In these cases, viewers can pick one of two audio tracks to have. The broadcaster creates two audio channels with content in two different languages and lets the audience decide which one to listen to. In the United States, this way of simulcasting is mostly used to broadcast English- and Spanish-language audio tracks at the same time.

Why should you care about Simulcasting?

Live broadcasting has taken a dramatic turn, now you can sit in a room and play video games with your live viewers, take them behind the scenes in a live show or answer the questions of your audiences. Live video streaming is happening at live streaming platforms, video streaming platforms or on social media channels. Through multistreaming, this same live show can be transmitted to different channels simultaneously.

Individuals who stream for Twitch, YouTube, Instagram etc must be familiar with the term “multistreaming”. It means streaming your live videos on multiple platforms, websites, and networks at the same time. It is the simulcasting of the live streaming world.

When you use Flutin for multistreaming, you also get tons of benefits including:

Whether you are simulcasting or multistreaming, the ultimate motive is to reach wider audiences. Some types of simulcasting let you reach the audience by providing a new variety of content, while others let you reach audiences through broadcasting on multiple channels. Simulcasting is a tradition that modern day streamers are carrying into the future. To make simulcasting or multistreaming easiest for you Flutin presents you with various tools and features. Yet before beginning, you should definitely go through this guide to know more about the world of simulcasting. 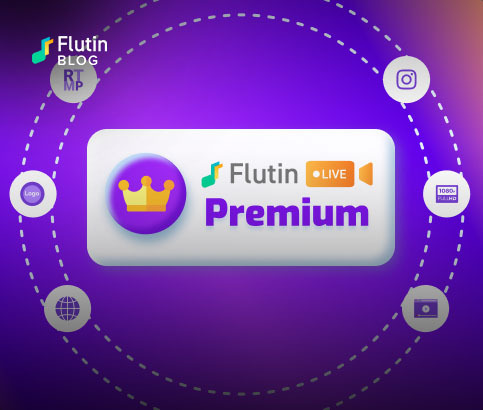 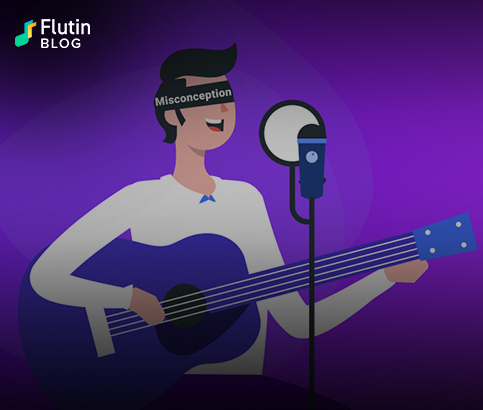 Popular Misbeliefs About Live Streaming Events – How True Are They? [Updated 2021] 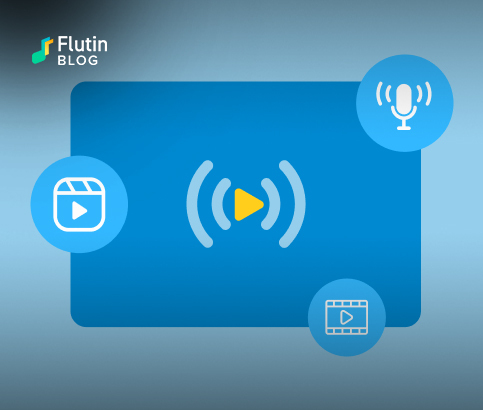 Repurposing Live Streams: Everything You Must Know About The What, Why & How