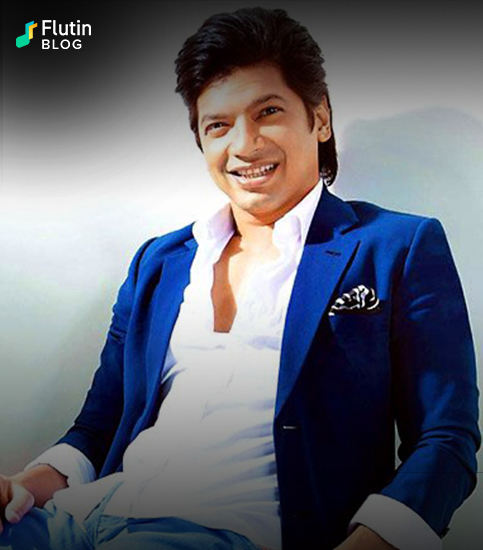 We all know our favourite singer Shaan to be quite a calm person who seems to have a smile affixed on his face. However, this smiling star recently became a victim of social media trolling when the singer voiced his opinion of the rising fuel prices in the country. Shaan refused to let the troll have his way and responded in a manner that put the troll in his place. Read on to discover the whole story.

We are not new to the concept of social media trolling. However, we can all agree that it was a bit too far when singer Shaan was trolled, who is known for his cool persona and ever smiling demeanor. It’s easy to sit behind a device and target people for speaking their minds. However, singer Shaan refused to let it slide and decided to put the troll in his place. We have brought the full story for you below.

Why was singer Shaan trolled?

The ever rising fuel prices have been a concern for every person living in India. Shaan, being one of the concerned citizens, posted his opinion on Twitter. He raised questions such as why petrol was not being brought under GST, why the states and the Centre are charging so high for petrol, and so on. However, a troll got too mean to him when he publicly humiliated the singer by bluntly attacking his singing skills. Here’s what Shaan had tweeted:

“Why can’t the government bring GST on petrol ?! Why is petrol being taxed so heavily.. by State and Centre?! Is there any logical answer?? Please help me understand someone..”

To this, the troll replied:

How did Shaan take it?

We all know Shaan to be an incredibly sweet and charming person who never stops smiling. Upon hearing Shaan’s songs, his radiating smile always comes to our mind and, in turn, puts a smile on our faces as well. What trolls fail to realize is that this smile is not an invitation for attack. Although Shaan maintained his cool and collected disposure, he cut a reality check for the troll and rightly put him in his place. Here’s how he responded:

“I am asking so someone can explain… and may I ask you what is your understanding of music that you are Telling me.. I have lost my Singing skill?!”

Shaan’s fans also stood up for him and lauded his response. “What a savage reply..” read one’s fans tweet while another read, “You are a gift to music. We adore your music and your soulful voice…”

Shaan has been in the Indian music industry for almost twenty five years now. He has gifted us with some of the best songs of all time like Tanha Dil, Kuch Toh Hua Hai, Hey Shona, and many more. It’s unfortunate to see trolls attacking such legends of the country and belittling the entire community. Whether Shaan wants to continue singing or not, that’s his call to take – and the least we can do is respect his decision.

Shaan’s legacy is his evergreen hits that would make anyone’s day turn around. Install the Flutin app today to show your love and support for this mega talented singer and create your own Shaan playlist today for free.