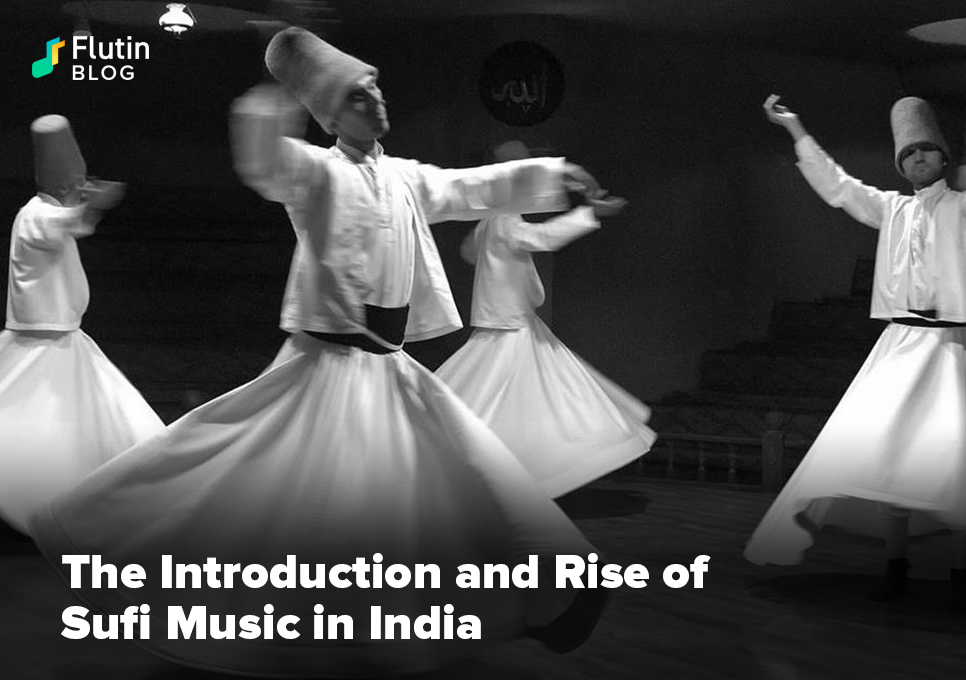 Have you ever found yourself profoundly listening to and being deeply moved (almost going into a peaceful trance) by songs like Khwaja Mere Khwaja from Jodha Akbar or Kyun Faya Kun from Rockstar? Well, if you didn’t already know it, that’s the effect of Sufi music on people’s minds.

The wonder that is Sufi music

Sufism, a mystical wing of Islam that dates back to the ninth century, is all about unfolding the divine truth while strengthening and deepening one’s connection with the mighty Creator. “Sufi” is an Arabic word which means wool – the garments that ancient practitioners of this faith used to wear. Sufi singers combine their passionate poetry with mesmerizing music and melodious notes for individuals to perceive them in their own imagination and way. Listening deeply to the powerful words of the songs will help one understand how Sufi music attempts to take one closer to the divine Creator.

The rising popularity of Sufi music across countries

Sufism is highly respected and regarded for evoking emotions of love and brotherhood among countries through its spiritual music. The enchanting essence of Sufi music has its origin in Caucasus, Egypt, Indonesia, Iran, Morocco, Senegal, the Balkans, and Turkey. The saz and the rabab of the hypnotic Sufi music are sure to leave one in a magical trance. The ‘brother performers’ form a circle while holding each other’s hands and dance while being lost in the spiritual emotions of the music. Qawwali is the most popular form of Sufi music in South Asia while it is called ‘Dervish’ in Syria and Turkey.

The introduction of Sufi music in India

The original Sufi music reached India during the time of Delhi Sultanate with a repertoire of soul-touching and spiritually moving music and poetry. The modern Sufi music was introduced to Bollywood and modern India by Shankar-Shambhu and Nusrat Fateh Ali Khan, the most prominent Sufi singer on the subcontinent. Indian Sufi music took the audience on a rollercoaster ride of emotions and spiritualism. Qawwali was introduced to modern India through films. The first-ever Qawwali was performed in the Hindi film Mughl-e-Azam (Teri Mehfil Mein Kismat). Since then, there have been numerous numbers and performances. Recently, there have been a lot of Sufi performances by singers on Coke Studio. Indian Sufi music like Atif Aslam’s version of ‘Tajdar-e-Haram‘ (originally performed by the Sabri brothers) and ‘Aafreen Aafreen‘ performed by Nusrat Fateh Ali Khan has taken the youth to an emotional rift and a profound appreciation for this beautiful musical form.

This music form about love for one another and for the one and only Creator will continue to be loved by generations to come. And the credit goes to the works of inspirational Sufi poets passed on from generation to generation.