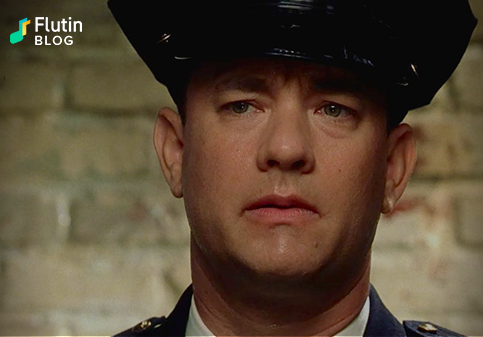 Tom Hanks is one of those actors whom you simply can’t hate. But, his charming personality is not the only reason behind it. This Academy Award winner has given us performances that will be remembered forever. Take a look at the 10 best Tom Hanks movies that you can watch while you stay in amidst the coronavirus outbreak.

Tom Hanks is like the Mount Everest of actors who is loved by people all over the world. He started out as a TV actor and went on to become one of the most loved actors of this era, landing an Oscar not once but twice. Here are 10 of the best Tom Hanks movies that will keep you inside amidst the coronavirus outbreak.

This is one of those rare movies which are highly appreciated by both the critics and the audience. And that’s Tom Hanks for you. Watch the inspiring story of an American hero during the times of World War ll.

This movie is one of those rare sequels that are surprisingly better than their prequels. Yes, Hanks is all about breaking the conventions in the world of action.

You cannot complete a Tom Hanks movies list without mentioning this masterpiece about the story of an ordinary man in extraordinary circumstances.

This movie name went on to become one of the most popular catchphrases in the world. And this one makes it to the list as one of the best con-man stories ever told.

This successful movie revolving around the “body swap” theme is still celebrated over 30 years later and is considered to be one of the best movies ever made.

Based on the true story of the moon landing expedition that went wrong in 1970, His performance in this movie will definitely leave your mouth hanging.

This is a dramatic movie set in the Cold War where you will get to witness Tom Hanks’ decency in a character.

This is the very first movie that Tom Hanks wrote and directed. This one will definitely be like a breath of nostalgia for you.

This one is a comedy movie about a man falling in love with a mermaid. Even in this genre, Tom Hanks delivers a promising yet fun and enjoyable performance.

These were the ten best Tom Hanks movies that will keep you glued to your couch while the coronavirus is being defeated out there. And if you wish to enjoy the musical melodies of these movies, install the Flutin app and listen to them for free.

END_OF_DOCUMENT_TOKEN_TO_BE_REPLACED 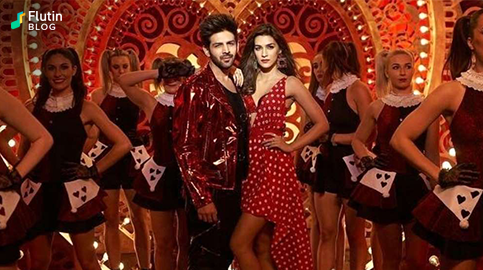