Chloé Zhao becomes the first woman of colour and the second woman ever to win the Best Director award for her movie Nomadland. The first woman to ever receive this award was Kathryn Bigelow.

Anthony Hopkins, aged 83 years, becomes the oldest ever actor to win the Academy Award for Best Actor for his role in the movie The Father. This is his second Oscar win in this category. His win left many surprised as everybody expected the late Chadwick Boseman to win this award.

3. A host of firsts for the 93rd Academy Awards

The 93rd Academy Awards was held with no host and no audience. Also for the very first time in history, there was no official winner for the Academy Honorary Award. The ceremony took place across several locations wherein the nominees were allowed to remain maskeless only while on camera.

4. Nomadland maintained a winning streak throughout the show

Nomadland won three Oscars this year, bagging the award for some of the biggest titles – Best Picture, Best Director and Best Actress (won by Frances McDormand).

5. Mia Neal and Jamika Wilson also made history on this prestigious night

The hair and makeup artists of “Ma Rainey’s Black Bottom”, Mia Neal and Jamika Wilson, became the first ever black women to take home the Oscars in this category.

The Oscars paid tribute to the memories of late actors Irrfan Khan and Chadwick Boseman in the ‘In Memoriam’ section of the ceremony. Late costume designer Bhanu Athaiya was also honoured.

7. It was The Night for Netflix

The popular streaming platform Netflix bagged seven Oscar awards out of its 36 nominations. This was majorly due to the fact that the Award’s eligibility criteria included films released on streaming services due to the ongoing pandemic.

The 93rd Academy Awards was truly a historical night in the world of global cinema. It was the night for not only people descending from Asian backgrounds but also for women of colour who rewrote history on this prestigious occasion.

You can discover all type of songs on the Flutin app and create your own playlist of soft, soothing songs to bring tranquillity to your anxious heart. 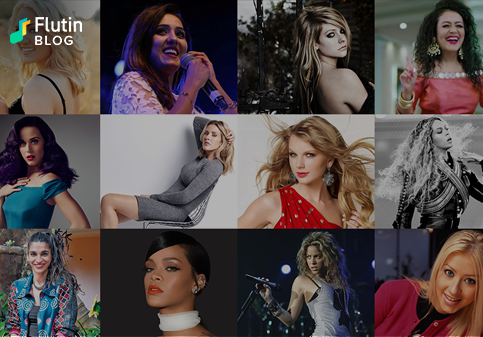 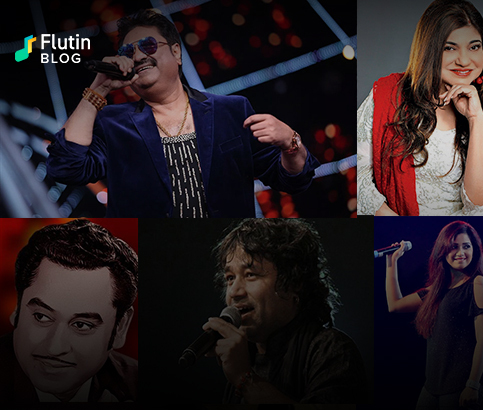 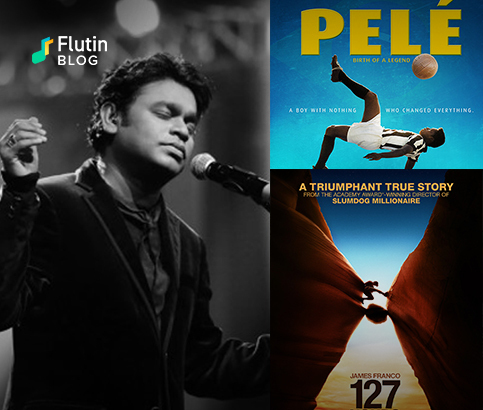